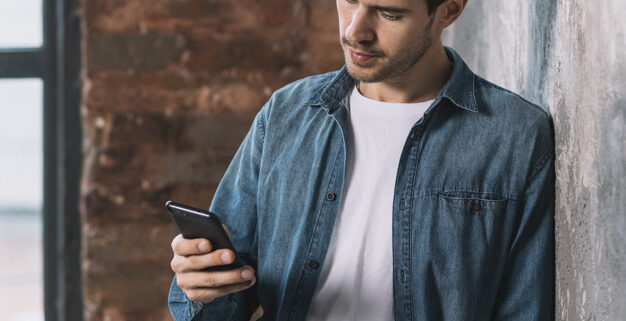 The question is “what” do you worship – not “who” do you worship. I am quoting from a book I recently read while on a three week retreat in the north of my province….

And, please note my definition of idolatry. Idolatry is taking something — anything — and making it more important than it should be in our lives.

A friend of mine who visited a remote, impoverished village in India told me a story. He saw a woman sacrificing a chicken as an act of worship to her god. My friend was shocked to see such blatant, modern-day idolatry. After striking up a conversation with the woman, he was impressed with her. She was well-spoken, kind, and educated.

When he learned that she had visited New York City three years earlier, he asked what she thought of America. She explained that she hated it. She had never seen more idolatry anywhere in her entire life. When my friend pressed her, she described three areas of idolatry that she saw.

First, she said, not so gently, the Americans worship their stomachs. Her eyes wide as she talked, this woman from a simple village described the massive stores overstocked with food to sell to people who had already had too much to eat. Evidently this woman was offended by people who are overweight when so many people in her village go hungry.

Second, she described how Americans worship television. From her perspective, they design their homes around the television. It takes the most prominent place in the most important room, and the furniture is arranged not for talking to people but for watching television. It was almost too much for her to comprehend that some people even allow a television in their bedroom — of all places!

Finally, she said the worst form of idolatry was in the relationship people have with their phones. She was deeply offended that people use them while driving. Even worse was that no one (at least in her experience) could have a full conversation without reading something on their phone.

Kind of gives new meaning to American idol, doesn’t it. My friend didn’t try to disagree with the Indian woman. He knew he couldn’t. Everything she said was true. And she hadn’t even scratched the surface.

Without getting into our obsessions with food and media, I’m simply raising the question about what we worship when we click. You are probably not putting a statute of a turtle ahead of God, and you probably aren’t a star-worshipper, but is your obsession with your phone gearing out of hand?

Some of us can honestly answer no. We are already using technology with good boundaries. We control it. It doesn’t control us. We might have a healthy view of social media and how we interact with it. If so, I’m thankful, and you should be too!

Yet I know many well-intentioned followers of Jesus who are being seduced, sucked into, and consumed by the virtual world. They think, “I just want to help my business.” Or, “This will give more exposure to my ministry.” Or, “I just love staying in touch with so many friends and family members.”

As I read this and then took a long walk to think about it I had mixed feelings and several distinct reactions. I was pleased that for several years now I have set boundaries on my iPhone. It turns on at 9:00a. Before that is my time with the Lord, in prayer, reading and studying the Bible. It turns itself off at 10:00p so that I have an uninterrupted 90 minutes to read before heading to bed. I work so many hours in front of the computer screen in my office (9:00a to 1:00p) with emails and texts and then shut it down and go about other things – appointments, meeting with non-believers, and time in my study writing a book I am currently working on.

But I did realize that I needed to put up better boundaries regarding how much time I “waste” watching television some evenings. I realize there are more productive things I can do. But, after a normal day and early evening I am tired and want to simply relax and not have to think. But, that is simply a rationalization and an excuse. So, I have been changing my evening routine and putting my time and limited energy to better use. Establishing boundaries. No longer spending more time binge-watching than I do with the Lord in any given day.

Idolatry is still very much alive in the world today … no matter where you live or what language you speak. And, with all the technology now available idolatry has become an acceptable aspect of life. It is time to reclaim the precious time the Lord given to us each day.

Remember: Idolatry is taking something — anything — and making it more important than it should be in our lives.

A Time to Refocus and Reprioritize – Part One
Scroll to top