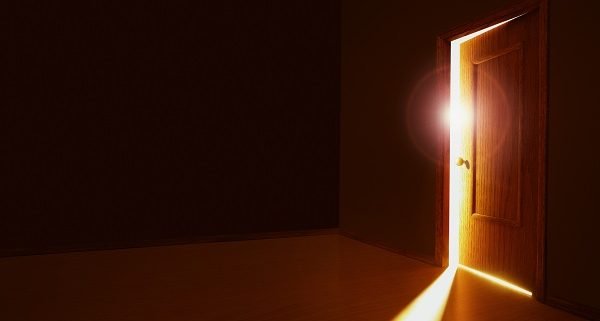 I was recently in another province in Canada ministering and the leader was encouraging the people present to “enter into worship” as the music was beginning quietly in the background. The people were settling in and she commented and encouraged everyone present to enter into the worship that was starting.

I had a “God thought.” Many people enter the room called ‘worship’ but never engage in or embrace worship. They stand and sing, they sit and watch, they read, talk, or snooze. But, they never truly worship. So, ‘entering into worship’ is not enough. One must actively engage in and embrace the time of worship, the songs being sung, and releasing the love that is in your heart for the Lord.

Worship is part of our relationship with the Lord. And, we need to be all there when we worship. Our minds cannot be running all over the place – we need to be focused. Our hearts must be pure and focused as well. And, our only agenda must be to honour the Lord and glorify His Name. Then, we do all this with enthusiasm and zeal and we have entered in as well as engaged and embraced.

The same is true for any relationship. I had just left and was heading home Sunday when I received an email from a young man who lives in the same city. He had just discovered that I was in his city and was wondering if he could have coffee so he could ask me a number of questions that were heavy on his heart. This is a person who has travelled overseas with me in the past but in the last eight months or so I have not heard from him and had little to no idea what he was doing or even where he was. He is not attending any of the churches I work with in the area.

He entered into the room called ‘relationship’ but never connected, engaged, or embraced the relationship that was available. A relationship involving discipling or mentoring which might have reached friendship stage had he invested. I am sure that for him it does not seem awkward or strange to be connecting and asking for time with me and help from me in spite of having no contact for two-thirds of a year. In my mind this is not ‘a relationship’ even though he would most likely say that he has a relationship with me.

It is the same for any ‘friendship.’ You can enter the room marked “friendship” and not engage or embrace the friendship that is available. To embrace a friendship means to invest in it – time, effort, emotion, involvement. Friendships take time, effort, and a major investment of an individual’s personhood.

So, a good “friend” of mine has not contacted me or even spoken to me in over seven weeks. No answers to a personal email that was sent. Texts are ignored when sent. His texts to me are few and very curt and business-like when there is one. I ask two or three times for information I need to continue to minister effectively in his church… He is disengaged in the ‘friendship’ and apparently not investing much time and effort. But, then he reappears and acts like everything is good and nothing is amiss. It’s not.

To enter into worship, a relationship, a friendship means more than entering the room. We must invest ourselves in these relationships. We must value them enough that we stay connected and involved in building and improving the connection between us and them or Him. Passive does not work. Silence can be and usually is misinterpreted. We must be actively and regularly engaged doing so with enthusiasm and energy. Otherwise we have simply entered the room and not embraced the reason we chose to enter.

Jesus said, “From the days of John the Baptist until now the kingdom of heaven has suffered violence, and the violent take it by force.” (Matthew 11:12)

The word “violent” here means to have zeal, not be passive, be enthusiastic, engaged, anticipating, expectant… Without being this you cannot “take the Kingdom” or truly enter into Kingdom activity. The same is true for worship, relationships, and friendships. Passive just does not work.

Heart or Hustle?
Scroll to top