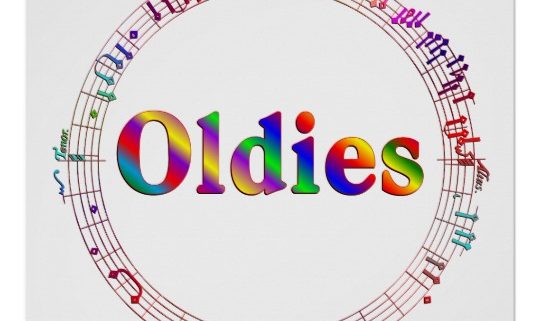 Sitting here and it is early morning on a Thursday. It is cool and overcast but promising to be warm and calm. I am camping. Half way through 21 days of tenting, kayaking, paddle boarding, walking in the woods, and simply being away from people and relaxing. I have my best friend with me and he too is an introvert. So, there is often hours of quiet and little talk. Other times we share where we are at in our journey with Jesus. And, try not to talk “business” which is ministry and church.

Yesterday and again this morning we were talking about songs that were meaningful when we were younger and that still speak to us today. And, even a fun one that brings back memories like Ralf Harris and “Tie Me Kangaroo Down.” But, mostly serious songs that spoke directly to our hearts. In my case, the song “It’s a Wonderful World” by Louie Armstrong. It is my life theme song. Every once in a while I post it on my Facebook page. Almost daily I play it for myself on YouTube.

So, what are some of the songs that were and are meaningful … Yes, they date me. “In the Year 2525” by Zager and Evans; “The House of the Rising Sun” by The Animals; “Bye Bye Miss American Pie” by Don McClean;  “Piano Man” by Billy Joel, “Hotel California” by The Eagles and “Abraham, Martin, and John” by Dion. You may note that none of these songs are Christian and you would be right. But, they are songs that spoke to me and obviously to my generation and still do. Most Christian songs don’t speak to me because they lack depth and are often not biblical. I honestly don’t listen to Christian music when not in an assembly of believers. Don’t misunderstand, I love to worship but don’t believe that what we call worship today is really that. It is mostly entertainment.

It is good to sit back once in a while and think deeply about life and what events and situations formed whom you are today. It is good to revisit some of the things that spoke strongly to you “back when” and to think and feel through why the were so important and even why they still speak volumes to you now. Plato – an ancient Greek philosopher who lived long before Jesus was born – is quoted as saying, “An unexamined life is not worth living” and I totally agree with him.

Some times it is good and refreshing to think back. Not to dwell in the past but to take the time to quietly review the past and what events, people, and songs brought you to the place where you are now and helped to create the person you have become. So, yesterday while walking up the hills with my friend and again this morning over fresh coffee made in a French Press while camping and waiting for the sun to come out from behind the haze – we are doing just that.

And, it has been good. In fact, it has been very good. It has even helped us to know and understand each other better because, after all, we are from different generations and had vastly different upbringings.

Summer is a good time to reconnect with one’s roots and your heart once again. To get away from the every day rush and busyness and reconnect with your feeling and, once again, become alive inside.

Life Is a Journey of Discovery
Scroll to top