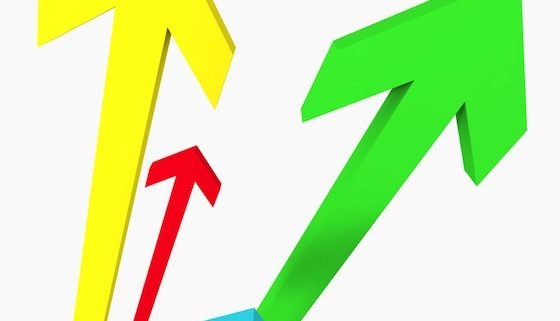 As I look at the early Church – the Church as we see it in the various books of the New Testament – I see that people came to know Christ through a variety of methods used by the first Christians. The four primary approaches were public proclamation, private conversations, power encounters, and proliferation of new house churches. These were not expensive and highly organized programs or projects dependent on mere human genius, but rather natural, spontaneous, passionate, prayer empowered, and Spirit-led expressions of faith. Thus, the general principle of first-century outreach can best be described as wherever, whenever, whoever, and however.

Let’s look at these briefly…

Public Proclamation: A very common apostolic practice was that of verbal proclamation of the message of Christ in a public setting. The strategy used by the apostles was to find an area in a town or city that acted as a natural gathering place for its citizens, whether it was a riverbank, a synagogue, the Jerusalem Temple courts, a lecture hall, or a marketplace. They would then verbally present the good news of Christ.

Typically, they would tailor their message to suit their hearers, thereby making it seem less foreign. Paul, for example, appealed to the well-educated Greek listeners by weaving into his talk references to Greek religion and poetry as a connection point. Similarly, when talking with a Jewish audience, apostles and evangelists would relate how Christ was the fulfillment of many Old Testament prophecies and was, in fact, the long-awaits Jewish Messiah.

In both situations, anyone who responded positively to the message of Christ would either be encouraged to join an existing house church or, if this was a new work in the area, would be encouraged to open up their own home as the first spiritual beachhead in that town. This approach in looking for a “man of peace” in a new area being evangelized was modelled by Jesus and imitated by both Peter and Paul.

Private Conversations: Individual believers also had private conversations with and prayed for people in need on an individual basis. These were not programmed or planned endeavours, but rather spontaneous interactions during the daily ebb-and-flow of life, sometimes referred to as ‘lifestyle evangelism’. Whether they were walking by the roadside (Philip and the Ethiopian eunuch), languishing in jail (Paul and the Philippian jailer), visiting someone’s home (Peter and Cornelius; Ananias and Saul), or when a non-believer visited a home meeting, ancient Christians were always awake to the opportunities of sharing Christ with others in a natural unforced conversational way.

The Growth Of the Early Church – Part Two
Scroll to top