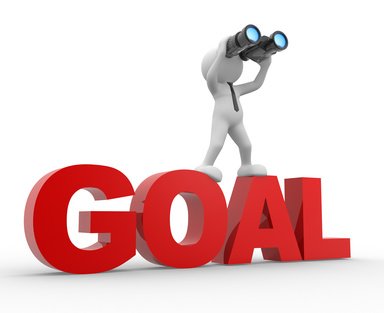 The next goal of the fivefold minister after encouragement and edification is UNIFICATION. His task is to bring the Body of Christ “to the unity of the faith” according to Ephesians 4:13. In today’s Church, various Church doctrines differ and are presented in a way that often lead to division.

The fivefold ministers have the assignment of bringing the Church to a unity of faith in the midst of this apparent lack of unity. The fivefold ministers are Kingdom-minded individuals looking for areas that we can agree on rather than areas that bring disunity. We may have strong beliefs and they may be, in our minds, firmly rooted in a proper understanding of biblical truth. However, we must be sensitive to others and aware that their different beliefs and understanding regarding these truths differ from ours and are yet, in their minds, biblically verifiable as well.

As I travel extensively in numerous countries I constantly meet new people at the various churches where I am speaking and ministering. Within the first few minutes of talking to a leader, I can usually discern some issues that I instantly realize will separate us or issues we can agree upon. I try to focus on things that bring us together. After trust is built, we can then, maybe, explore those ambiguous areas, but always in the context of learning from each each other, not to have a debate to prove that I am right.

Some of the issues are: Women in ministry, The gifts of the Holy Spirit, Speaking in tongues as the initial sign of the Baptism in the Spirit, solo pastoral leadership, team leadership, the way a church should be organized and governed, and the ministry of apostles and prophets today. Depending on location, the list changes and can grow.

I try to deal with issues that really need to be dealt with: the unsaved, discipleship, prayer, worship, the Kingdom, and the body of Christ in the world today.

Fivefold ministers must be mindful of the larger picture that not all Christians interpret the Bible exactly alike. This may seem like an impossible task, but it can be done through Christ as He works through the Holy Spirit in the lives of believes in churches of various theologies. Yes, fivefold ministers have non-negotiable, but they also have the rest of the body in mind and try to “major on the major things” and not get snagged on the little things that so easily divide the body of Christ.

As Christians, we are exhorted to “keep the unity of the brethren” (Ephesians 4:3). I think what Paul is saying here is that we have unity in Christ when we get saved, and we should not allow put own petty ideology to bring disunity.

The Goals of the the Fivefold Minister – Part One

The Goals of the Fivefold Minister – Part Three
Scroll to top