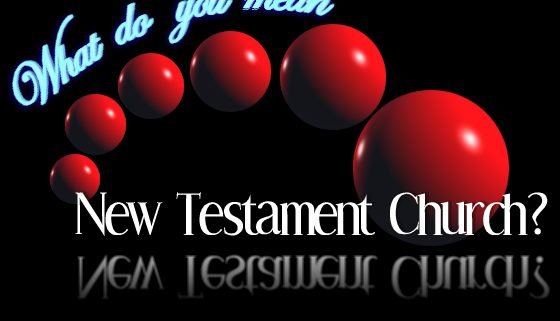 As you read Ephesians, Chapters one to three as well as Colossians, Chapters one and two you realize that they are expressing their experience with the living Jesus and the joint sharing of that life with one another using very specific words. The early Church had a way of looking at life and the realities they were facing that was so radical and so different than those in the world. Their thinking was characterized by the capacity to see the unseen and to declare as present fact heavenly realities that exist outside the constraints of created time.

The early beliers had a vocabulary that has been largely lost to us today. It disappeared around the fourth century when Constantine emerged as ruler of the Roman Empire. His era marked  steady devolution when organism (the Church) was repealed by organization. As well, heavenliness was co-opted by earthliness; spirituality was replaced by worldliness. And, in general the primitive Christian mind was lost. The language used to describe this experience and way of seeing things also disappeared.

They knew a God who dwelt inside of them, and He was everything to them. The early Christians had a walking, living, breathing, relationship with Jesus Christ that was vital, vibrant, and contagious. The purpose of their lives – and thus the Church –  was toward the outliving of the inliving Christ.

The understood the truth of the the word, “Christ in you the hope of glory” (Colossians 1:27). However, they also understood the fact that they lived their life “in Christ” (2 Corinthians 5:17) Paul said, “In Him we live and move and have our being” (Acts 17:28). So, not Him in us which is an amazing truth. But, you and I “in Christ.” Wow! Totally different.

Galatians 2:20a “I have been crucified with Christ. It is no longer I who live, but Christ who lives in me. And the life I now live in the flesh I live by faith in the Son of God…”

We have lost any sense of our identity “in Him” and so thus do not receive all that Christ has done for us nor what He now wants to do through us.

The early Church had a tremendous grasp of these two truths often now lost to Christians today,

The Church, Past, Present, and Future #1

The Church – Past, Present, and Future – Part 4
Scroll to top