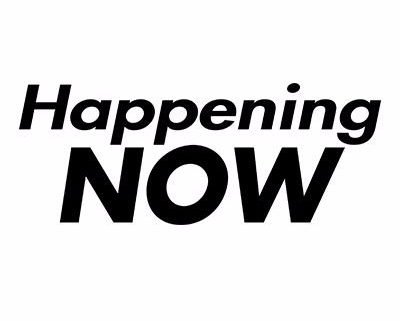 In my local church the other night I thanked them for their commitment to pray for people during the week. During our fellowship time each week before worship we ask for needs that we can pray about. The list is getting longer. The needs are getting greater. However, one really wonderful change is the number of requests for prayer for people who are not saved or born again. Six months ago we were praying for one or two who needed to encounter God. Now we are praying for a dozen or more each week and the list is growing.

This is a major change in focus. A change from what we need and where we hurt to those who are outside the Church but not outside the reach of the love of God as found only in Jesus. Of course, praying is not enough and we know that. Along with praying for these people we are also speaking with them and looking for opportunities to touch their lives in practical ways so that they see the love of God in action.

The Church, as we know, exists to “seek and save the lost” just as Jesus did (Luke 19:10). Jesus gave us only one focus and one command – “Go into all the world and make disciples” (Matthew 28:19). This is why the Church exists. And, I am seeing changes happening in many of the areas where I am privileged to minister that are leading to the fulfilling of that command and task.

Overseas, in the city of Kostanay, Kazakhstan there is a young man called Ivan. I met him recently when ministering in Nur-Sultan – the capital city of Kazakhstan. He is on fire for Jesus as are many of the youth in his local church. Recently they were out praying for a specific area of their city and witnessing to people about Jesus. Which, by the way, is not legal in their nation. On another day they went and cleaned up a local beach picking up garbage and then having a cook out as a youth group during which they prayed for the area. They are determined to change their country. So much so that they have also headed out to surrounding towns and cities to minister on the streets and speak to young people about Jesus.

In the city of Almaty, one of the young men I work with has opened a number of coffee shops in the university area as well as downtown. He is declaring Jesus in both the way the people are served as well as the decorations in each coffee shop. Many young people are coming in, enjoying the coffee and the atmosphere, and having an opportunity to hear about Jesus.

It is happening in many areas – I could give many examples from Russia, Turkey, Armenia, Georgia, Uzbekistan, Vietnam… Something is happening! The Holy Spirit is moving and the Church is working with Him to expand the influence of the King and His Kingdom.

Leaders, Who Should We Mentor? – Part Four