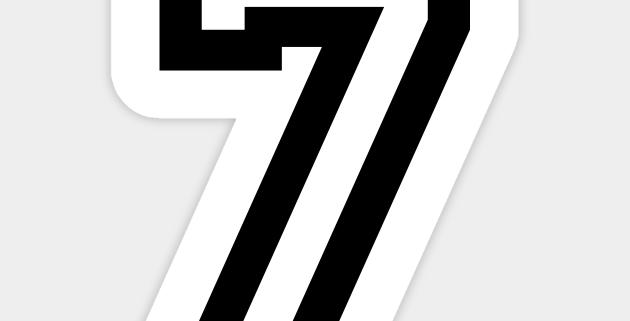 According to Christian tradition, the seven deadly sins (also known as cardinal sins or capital vices) could not be forgiven. However, according to the Bible, these seven deadly sins are completely and totally forgivable by God, but this doesn’t give us free license to commit these sins. Biblically, the only sin that cannot be forgiven is a complete rejection of God’s grace, which is outright rebellion against God—also known as blasphemy against the Holy Spirit.

The root cause of these sins

Each one of these deadly sins listed above has its root in the desire for more and the human need for excess. Each sin goes against the root of Christianity which is: love for God, love for our fellow man, and love for our bodies (keeping them as clean temples for God, 1 Corinthians 6:19-20). Paul writes in Philippians 4:11-12, “I have learned to be content in whatever circumstances I am.” This strikes at the root of each of these deadly sins. Paul in effect is saying that God can take care of our needs and there is no need to lust or desire after excessive things.

What cures these deadly sins?

The cure for these sins is the gift of a new heart that acts in accordance to the love and law of God. This new heart can only come from God. Ezekiel 36:26-27 says, “I will give you a new heart and put a new spirit within you; I will take the heart of stone out of your flesh and give you a heart of flesh. I will put My Spirit within you and cause you to walk in My statutes, and you will keep My judgments and do them.” Humanity’s only hope is the miracle of a regenerated heart that acts according to the direction of the Holy Spirit to walk in God’s statutes and judgments.

Power does not come from self to change the heart. On the contrary, this verse clearly points out that God alone gives you a new heart and causes you to walk in His ways. As this event becomes a reality in your life, the seven deadly sins of gluttony, envy, sloth, wrath, pride, lust, and greed will lose their power in your life. With the indwelling Holy Spirit in your life, you will instead desire to live a life based upon the principles of the Bible.

History of the seven deadly sins

The seven deadly sins were first compiled by Pope Gregory I around the year 600. They are pride, greed, lust, wrath, gluttony, envy, and sloth. Gregory also compiled a list of the seven virtues: faith, hope, charity, justice, prudence, temperance, and fortitude. The Bible would validate all of these concepts, but nowhere are they recorded in a list like this and nowhere in the Bible are they specifically referred to as the seven deadly sins or seven virtues. They do not pre-date the Ten Commandments which were given at Mt. Sinai around 1450 B.C. It is probably true that they were used extensively to teach principles from God’s Word, particularly in the centuries before the invention of the printing press when the Bible was not available for the

common man to read and study.

Seven deadly sins in the Bible

As mentioned before, the list of seven deadly sins in question does not appear in any Bible verse. However, a slightly different set of sins can be found in Proverbs 6:16-19, “These six things the Lord hates, yes, seven are an abomination to Him:

Additionally, Galatians 5:19-21 mentions several more sins to be on our guard against: “Now the deeds of the flesh are evident, which are: immorality, impurity, sensuality, idolatry, sorcery, enmities, strife, jealousy, outbursts of anger, disputes, dissensions, factions, envying, drunkenness, carousing, and things like these, of which I forewarn you, just as I have         forewarned you, that those who practice such things will not inherit the kingdom of God.”

A Snowy Friday
Scroll to top