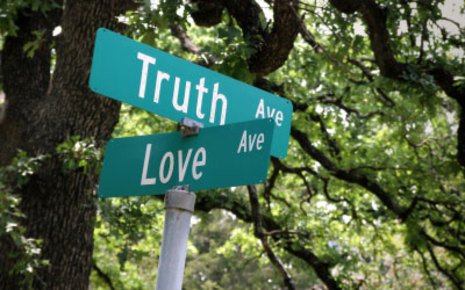 As a disciple of the Lord Jesus we are called to follow Him and become like Him – sharing His character and His nature. As we follow Him He promises to make us tremendously good at fishing for human beings – influencing others in such a way that they enter into the Kingdom of God and become born again. He will equip us to do the work He has called us to do – to go into all the world and make more disciples.

This is not an option – it is a command. So focused is Jesus on this task of making disciples that the Bible was written to enable us to be complete (just like Him) and equipped (able to do what He did). 2 Timothy 3:16-17 states that these are the two purposes of the Scriptures. Too often we have missed this point and thus read the Bible for numerous other reasons. END_OF_DOCUMENT_TOKEN_TO_BE_REPLACED 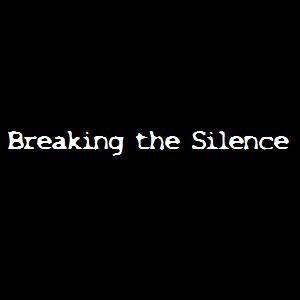 As we noted on Sunday the issue between the prophet Elijah and the northern Kingdom of Israel (the nation before this time had become two separate kingdoms with two separate ruling families and separate kings) was not that they had totally rejected Yahweh, the LORD God but that they were limping along between two options or dancing with two lovers. God saw this as spiritual adultery; the people saw this as normal and acceptable. In many cases, nothing has really changed.

The Northern Kingdom where Elijah served as the only remaining prophet of the One True God had been without rain for over three years. They blamed Elijah because he was the one who had come to them and declared that it would not rain in the nation until he said it would. Of course, he would do that as soon as God told him to do so. However, the people did not blame God, they blamed him. They could see and hear him; they could not see God and had not heard from Him in a very long time due to their disobedience and idolatry.  END_OF_DOCUMENT_TOKEN_TO_BE_REPLACED

Guest bloggers (see bottom) and well worth the read…

Christians have made the gospel about so many things . . . things other than Christ.