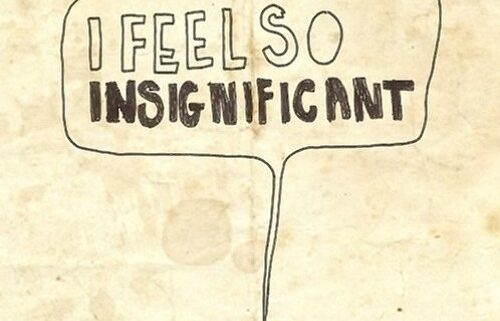 Is anything we are doing having a significant impact on anyone? END_OF_DOCUMENT_TOKEN_TO_BE_REPLACED 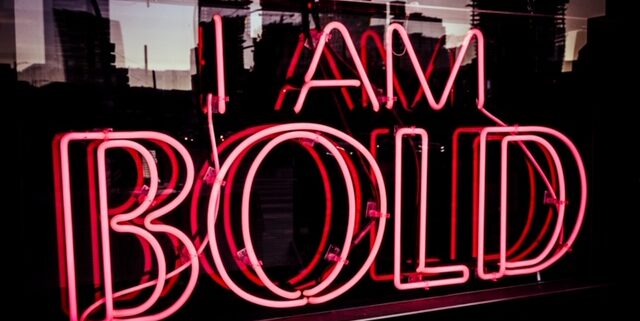 I want to talk about BOLD OBEDIENCE today… END_OF_DOCUMENT_TOKEN_TO_BE_REPLACED