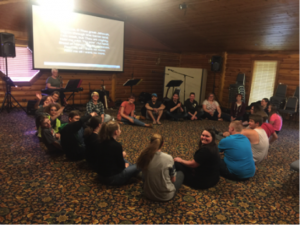 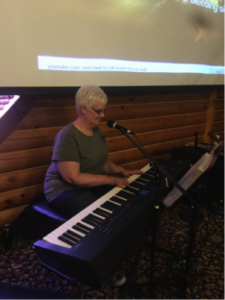 One of our worship leaders for both evenings… 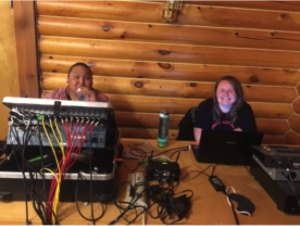 The sound technicians for the night …. 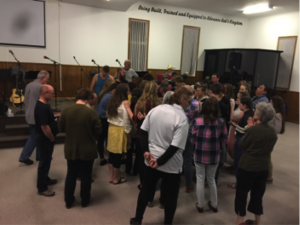 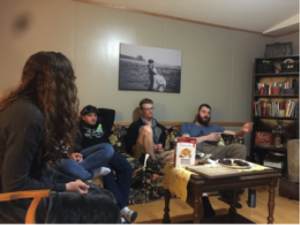 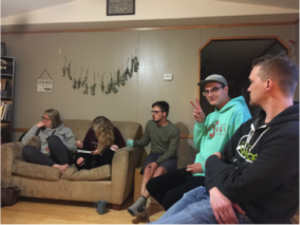 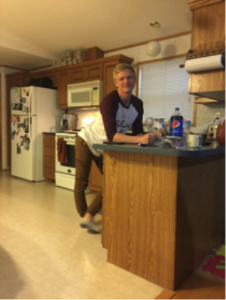 HOW TO LIVE A DYNAMIC, LIFE-CHANGING FAITH
Scroll to top