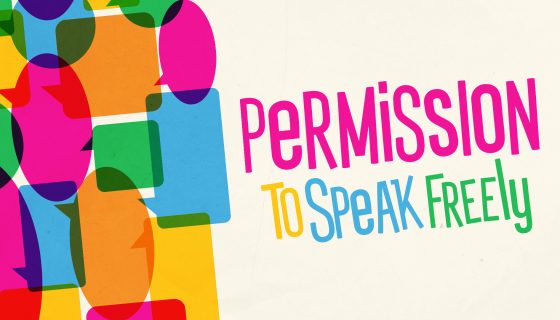 We have been chatting about mountaintop and valley experiences. Habakkuk knew firsthand what we have been talking about. He clearly slipped into the valley and experienced a crisis of belief. What he saw and what he knew about God didn’t line up. It was just hard for him, as a prophet and as a believer, to grasp that the God of Israel would sit on His hands and allow the kind of atrocities that Habakkuk was witnessing. He wrote:

“Lord, are you not from everlasting?

My God, my Holy One, you will never die.

You, Lord, have appointed them to execute judgment;

you, my Rock, have ordained them to punish.

Your eyes are too pure to look on evil;

Why then do you tolerate the treacherous?

Why are you silent while the wicked

swallow up those more righteous than themselves?”

Can you feel his pain? His doubts? His sense of injustice? Basically, he asks, “Aren’t you the eternal, all-powerful God? Why don’t you do something?” He goes on to remind God that God was the one who chose the people who are now punishing the innocent. The innocent, in Habakkuk’s eyes, being Israel. In an almost sarcastic tone, Habakkuk says, “You can’t even look at evil, but you allow it.” Like many of us, Habakkuk can’t figure out why God doesn’t do what he things God should do.

Keep in mind: Habakkuk is a man who loves God! This is in the Bible, not in an angry blog post from some smug person who hates Christians. Habakkuk didn’t hold back.

And neither should we.

God can handle any question we dare to ask Him. He may not answer in an audible, booming voice. Most likely He won’t. But He isn’t angry with us when we do ask. It’s not as if He’s going to storm out of the room when we throw a tantrum. He understands. Even as we’re pouring out our emotions, He wants to draw us closer to Himself.

We have His permission to speak freely.

Sometimes I think we’re afraid of expressing our questions not because we’re worried about God’s response but because we’re worried about our own. We’re afraid to say what we’re feeling, deep down in the dark corners of our souls. We’re terrified that if we admit how we’re truly feeling, then our faith will crack. But the opposite is true. It’s when we suppress the pain of what we’re experiencing, stuffing it down, and denying it, that our faith becomes so hard and brittle that it breaks.

Maybe this explains why, when some of us slip into the valley, we try to force our way back up to the mountaintop. We want that closeness we used to have with God. But denying that things are the way they are, refusing to believe the truth, is like trying to run up a sand dune.

A woman who’s been downsized might say, “It’s okay that I lost my job. I know that God can provide a better job. So I’ll just sit here and wait for it come to me.”

Or a man might refuse to believe his doctor’s diagnosis. “Nope. Not me. I’m just going to pray and trust that God will heal me. I don’t need to seek any kind of treatment.”

Don’t misunderstand: I’m not discounting that God can (and does) provide jobs out of the blue and heal people miraculously. But when we retreat and refuse to feel the pain of our disappointment, then we’re not really trusting Him. We’re using Him. And maybe missing greater opportunities for growth. Peaks are nice, but you don’t see many farms on mountaintops. Why? Because things grow better in valleys. Your time in the valley (with your many questions, doubts, and feelings) may not be pleasant, but it’s in the valleys of life that you grow closer to God and stronger in your faith.