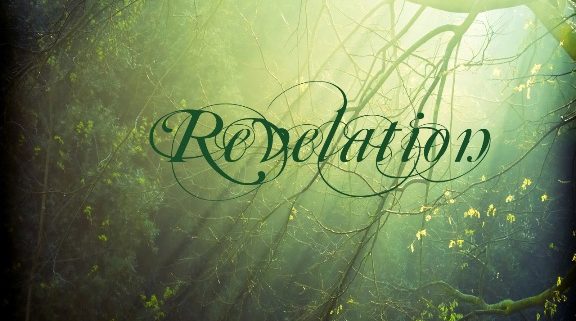 Many believers – true disciples of Jesus – are living life in a way that requires little faith and even less effort. This is not what Jesus planned for those of us who are born again Christians. Passive has never been a character trait of those who follow Him. Passion is. Jesus wants this passion (extreme love for Him) to be aggressive and actively engaged in winning the lost. And, you cannot do this if you want to be safe, secure, and comfortable.

Many believers – true disciples of Jesus – spend all of their time ministering to other believers. or, worse than that, being ministered to by other believers. Instead, they should allow the Great Shepherd, Jesus Himself, to help and deliver them from their self-centred, egotistical issues, hurts, and pains so that they can focus on the lost, the least, and the last. Believers need to push past their “issues” and move forward with the call of God on their lives to “seek and save the lost” as they “go into all the world and make disciples.” As they do what Jesus has commanded us to do they will find healing and wholeness. It is always more blessed to give than receive – but, in giving and focusing on others you will receive.

Many believers – true disciples of Jesus – are not actively engaged in expanding the Kingdom and helping Jesus build His Church. They are either doing little to nothing at all for the Kingdom or they are actively engaged in building their own reputation and ministry. Jesus states that His Church will storm the gates of hell and rescue the lost. In fact, He has told us that “the gates of Hell will not prevail against the Church.” Remembering that a “gate” is not an offensive weapon – it is defensive. So, Hell is protecting itself from the onslaught of true believers who are winning the lost – and the gate it has built will not prevail. Attack the gate and it will open. Doesn’t sound passive to me – sounds seriously aggressive and like lots of fun.

Many believers – true disciples of Jesus – have not taken seriously the words of Jesus. He said, “Since the days of John the Baptist until now, the Kingdom of God has suffered violence; and the violent take it by force.” We take the Kingdom into the world and help in its expansion (as it pushes ‘hell’ back) if we are “violent.” This means we are called to be active, engaged, involved, aggressively telling others about Jesus and thus walking in His presence, His power, and His peace that passes all human reason and understanding.

Many believers – true disciples of Jesus – are being “light in the light.” It is much more fun to be light (Matthew 5:14) in the darkness. It is time to take seriously the call of God on each believer’s life … Jesus said, “Follow Me and I will Mae you fishers of men” (Matthew 4:19). If we are not fishing then we are not following. We are simply deceiving ourselves and fooling no one.

The Growth Of the Early Church – Part One
Scroll to top