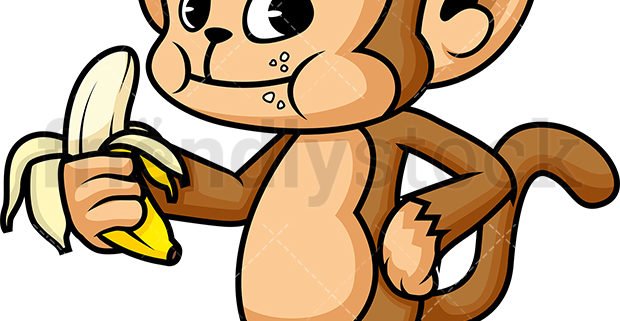 Scientists once conducted a very illuminating experiment. In the middle of a room, they hung a bushel of fresh bananas half-way up a pole. They they let four moneys loose in the room. Immediately the hungry monkeys dashed toward the bright yellow bananas. As they climbed the pole, one of the scientists blasted the moneys with ice-cold water.

The moneys backed off, regrouped, then made a second attempt. As they started to climb the pole, once again they received the discouraging dousing. After several unsuccessful attempts, the monkeys became convinced that failure was inevitable and finally stopped trying.

The next day, the researchers removed one of the four monkeys and replaced him with a new monkey. What did the rookie do? He went straight for the bananas. But before he even reached the pole, the three veterans pulled him away. Undeterred the new monkey tried again. Again his compassionate roommates intervened. At last he gave up and adopted their fatalistic attitude.

Each day, the scientists replaced one of the original monkeys with a new one. By the fifth day, four moneys occupied the room, none of whom had ever been sprayed with cold water. From that day forward, whenever a new monkey was traded in, the others would prevent him from going for the bananas …without even knowing why. Four had failed, and then they conditioned the novices to not even try.

This happens a lot in life, doesn’t it? Someone gets hurt in a relationship and tells everyone else, “Don’t risk the pain. Stay single.” Someone wounded by a Christian spreads the word: “Christians are hypocrites. Don’t trust them.” A teenager makes some bad decisions, and his parents advise a younger couple, “Don’t have kids. They’ll wreck your lives.” To avoid potential failure and pain, people abort their dreams. They stop trying.

The lesson: Don’t let fear of failure make a monkey out of you.

(Sorry about that. I couldn’t resist.)

The lesson: Just because someone else had a certain experience, learn from it but don’t let it stop you from moving forward in your life.

The lesson: Sometimes the ones you hang out with will hold you back.

The lesson, There is not always wisdom in a group of peers.

The lesson: Be careful who you hang out with.

When You Are Excited About Something

Without Faith You Can’t…
Scroll to top