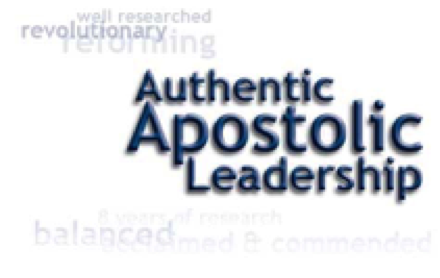 For 2015 the Lord has directed Ralph and his apostolic ministry to take a young man who has an apostolic calling on his life with him on each of his ministry trips.

As an apostle Ralph mentors, trains, and equips a number of young men who have a calling upon their lives to be an apostle. They live in a number of countries including Canada, the United States of America, Russia, Armenia, Kyrgyzstan, Kazakhstan, and Ukraine. This year, as part of their training, he will be inviting one or two of these young men on each of his trips as he ministers in the various countries.

At the present time he has a young apostle from the city of Marion, Ohio travelling with him at the end of February to minister in Armenia and one other nation yet to be determined. At the end of March a young leader from Butler, Ohio will be travelling with him to Russia to minister for two weeks. In September an apostle-in-training from Saskatchewan, Canada will be travelling to a number of cities in Russia with him.

The profiles of these young men are also posted in this section.

As Ralph arranges with other young men he mentors to join him on one of his 10 out-of-country trips in 2015 their profiles will be posted so that, should the Holy Spirit lead you, you could be praying for them.

Ralph will also be inviting several of these young men from overseas to join him in Canada for a more intense mentoring opportunity. They will be living with him in his home and travelling with him locally as he ministers and plants a new church.

Your prayers for Ralph and this new aspect of his calling in 2015 and beyond would be greatly appreciated.

Report on Trip to Russia