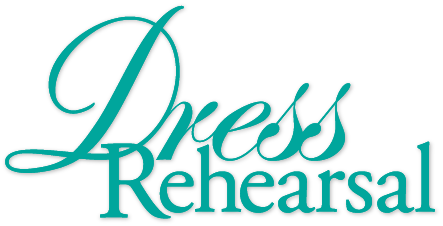 I am amazed that some people live life as if it is a trial run, a dress rehearsal for a second go at it. I am not talking about reincarnation or recycling life. I am talking about the fact that believers are not taking responsibility for their life – who they are, how they live, and who they are becoming. They live life as if this is a trial run and they get to do a do-over later on. Not true.

There is no warm-up for life, no dress rehearsal, yet that’s the way many people seem to be treating it. Each of us goes on life’s stage cold, with no preparation, and we have to figure it out as we go along. That can be messy. We fail. We make mistakes. But we still need to give it our best from the very start.

Regret over not being proactive enough is a common theme among people looking back on their lives. In his book “Aspire,” Kevin Hall tells about a trip he made with a group of Boy Scouts and his desire to inspire them to set bold goals for themselves. He did that by telling them about a study of retired successful executives conducted by Gerald Bell, a noted behavioural scientist. Hall writes,

I told them what those seventy-year-old executives answered when Dr. Bell asked them what they would do differently if they could live their lives over again.

Their response, an answer that ranked far ahead of any others, was this: I should have taken charge of my life and set goals earlier. Life isn’t practice, it’s the real thing.

I shared the rest of the survey answers with the scouts:

We don’t get a rehearsal for life. We have to do the best we can in the moment. But we can learn from others who have gone before us, people like the executives that Bell studies. They should inspire us to plan as best we can and then give our all.

Comedian Fred Allen once said, “You only live once. But if you work it right, once is enough.”

Paying The Price
Scroll to top