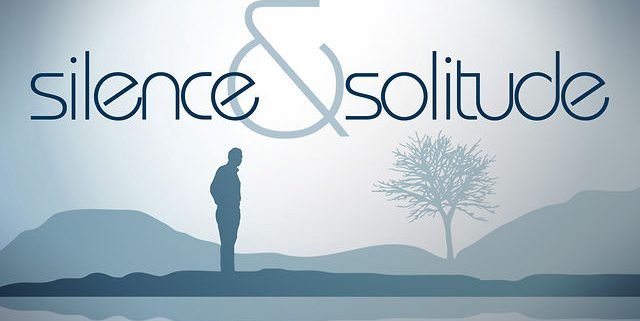 We were chatting about Mr. Rogers and his desire to be revolutionary and a radical. His radicalness was to allow silence when he was engaging with people… (see yesterday’s blog)

Again from a great book that I have recently read …

One year he was invited to the White House for a conference on children’s education and television, where he met with Bill Clinton, Hillary Clinton, Al Gore, and the highest-level executives of PBS. And how do you think he started that meeting with some of the most powerful people in the world? With sixty seconds of silence during which they were told to think of someone who had an impact on them.

He did the same thing when he accepted his Lifetime Achievement award at the 1997 Emmys. In the middle of his speech, he took off his watch, told the audience he’d keep the time, and led them in the very same exercise. He was leading not just the audience in the theatre, but also 18,744,000 people watching all over the country in the very same moment. And it was clear from the first second or two, when a few in the audience laughed or howled, that they thought that he was just joking.

But he was serious.

It was the Emmys and millions were watching. One second of silence could easily lose those millions of viewers.

And he lifted his wrist, and looked at the audience, and looked at his watch, and said softly, “I’ll watch the time,” and there was, at first, a small whoop from the crowd, a giddy, strangled hiccup of laughter, as people realized that he wasn’t kidding, that Mister Rogers was not some convenient eunuch but rather a man, an authority figure who actually expected them to do what he asked … and so they did. One second, two seconds, three seconds … and now the jaws clenched, and the bosoms heaved, and the mascara ran, and the tears fell upon the beglittered gathering like rain leaking down a crystal chandelier, and Mister Rogers finally looked up from his watch and said, “May God be with you” to all his vanquished children.

I wonder how many that night truly experienced their first minute of intentional, deliberate silence.

To watch this special time go to: https://youtu.be/Upm9LnuCBUM

Here’s the truth we have to reckon with: slow or silent space doesn’t mean wasted space – no matter how much our world tells us it does.

Empty space does not need to always, inherently, be filled.

It just can be.

What would it look like if we were people who reclaimed spaces of silence as an act of resistance in our daily lives?

For another amazing video … Mister Rogers was reunited with Jeff Erlanger, a quadriplegic man in a wheelchair who had been on his show decades before as a kid. Mr. Roger’s gentleness and tenderness in that moment is honestly one of the most real and beautiful moments I’ve ever seen on TV. It’s when Mr. Rogers showed himself to be a resister and rebel all over again.

The Start of a New Year
Scroll to top