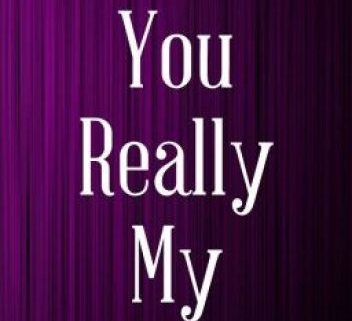 The relational impact of social media and technology has redefined the word friend. Once upon a time, even just a decade ago, when someone said they were your friend, you both understood what that meant: you shared interests, understood each other’s goals, and enjoyed doing life together. Things are no longer that simple. You can have dozens – even hundreds – of friends that you’ve never met IRL (in real life). They may follow you on social media, or vice versa, without really knowing who you are or what makes you tick.

The average North American has more than three hundred Facebook friends, but only two people that they consider close friends. And this is one-third fewer friends than the average person had just twenty-five years ago.

Also, according to the American Sociological Review, a quarter of Americans (that’s about eighty million people) say they have zero – nada, goose egg, none at all – close friends.

Why the decline? While there are all sorts of theories, we can summarize four main reasons that people have fewer friends now:

Even as most of us are engaged in far more online activity now, many of us are experiencing less personal intimacy. For example, many people, when their phone rings, don’t answer, letting it go to voicemail instead. If the caller leaves a message, we may listen to it later, at our convenience, then reply with a text if we feel like it. That lets us stay in control of the ‘conversation’.

And this is hitting us in too many ways to count. I know people who check their Facebook page in the middle of the night because they feel alone. They may have seven hundred Facebook friends, but not one close friends in normal life.

We’re connected, yet we feel lonelier than ever.

Poverty used to mean only one thing. Now sociologists are acknowledging at least three types of poverty. The three divisions of poverty that you see mentioned often are:

This third one seems to have taken many people by surprise. But if you think about it, you may realize that it’s true of you as well. Something is wrong. Something is missing. You might even acknowledge that it isn’t actually a something but a someone.

Based on where you are right now, the decision you most need to make may be to connect. Really Connect. And invest in having a real friend.

More Than You Can Handle

The Times They are a Changin’
Scroll to top