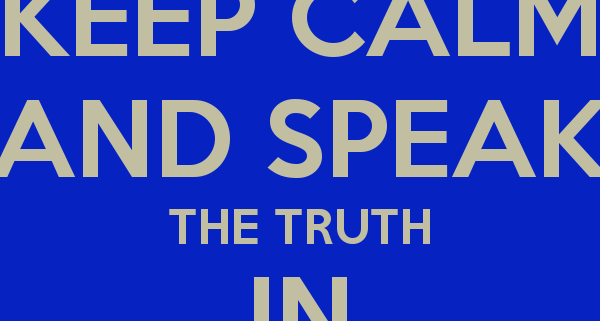 The last two times we have seen that:

There are two relational truths:

We then looked at how to handle relational conflict:

1> Confront a person only if you care for that person

2> Meet together as soon as possible

6> Agree on an action plan.

Most people hate confrontation, but they love resolution. And the only way to achieve resolution is to take positive action. By developing and agreeing to an action plan, you place the focus on the future, not on the problems of the past. If the person you’re confronting wants to change, they will gravitate towards the possibility of making things better.

A good action plan should include these points:

If your confrontation is formal, such as in a work setting, then put the action plan in writing. Then you can always go back to that document if resolution doesn’t go as planned.

Successful confrontation usually changes both people, not just one. Positive change is the first measure of success when resolving conflict through confrontation. The second is the ongoing growth of the relationship. Any time you truly do resolve conflict in a relationship, it doesn’t hurt the relationship; it actually strengthens the bond between the people.

But it all starts with genuine concern for the other person. President Abraham Lincoln summed it up when he said, “If you would win a man to your cause, first convince him that you are his sincere friend … Assume to dictate to his judgment, or to command his action, or to mark him as one to be shunned and despised, and he will retreat within himself … you shall no more be able to pierce him than to penetrate the hard shell of a tortoise with a rye straw.”

Hammering Home Your Point – Part One
Scroll to top