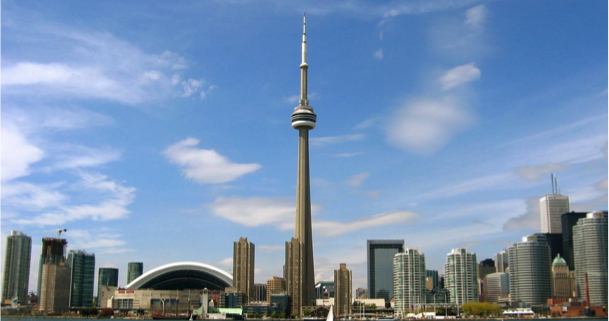 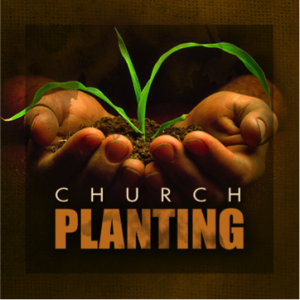 In the city of Toronto there are a large number of Russian speaking young people. Some are there to study at the many universities in the Greater Toronto Area. Others are there working as they become Canadian citizens.

A number of young people that Ralph has worked with in the nation of Kazakhstan (they speak Russian as their main language) are now living, studying, and working in Toronto. During Ralph’s last two visits to Kazakhstan (November, 2016 and June 2017) Ralph has been in discussions with these young people and the leaders of their church in the city of Almaty, Kazakhstan regarding planting a new work for the Kingdom in GTA.

Several of the leaders are now living in Toronto and Ralph has agreed to give them apostolic oversight as well as work with them to establish a new work for young people whose mother tongue is Russian. The next planning and prayer session will be in September, 2017 and will involve Ralph travelling to the city of Toronto (where he lived for three years) to begin to lay the foundations for this new expression of the Kingdom.