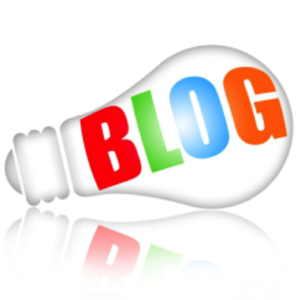 A look at “Because God love us, we can…” in the five blogs being posted this week. A short, daily look at the results of having God pour His love into our hearts when we were first saved…

Romans 5:5b “because God’s love has been poured into our hearts through the Holy Spirit who has been given to us.”

These can be found at www.ralphhoweministries.com/blog