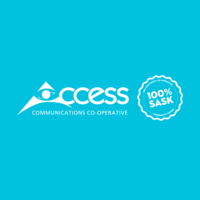 Ralph will, once again, be a part of television series being produced in the City of Regina. Over the past six years Ralph has been a guest teacher on several series of shows hosted by AccessCommunications and shown throughout Saskatchewan. Recently these shows can now been seen around the world on a Christian Network that has picked up the rights to all the shows that have been produced.

A new series of shows will be taped the weekend of October 25 and 26. The topic of all the episodes in the series will be that it is time for the Church to wake up and become all that God designed us to be and thus do. The guests will be working through the seven churches spoken about in the Book of Revelation, chapters 2 and 3. Ralph will be speaking on the Church of Ephesus. 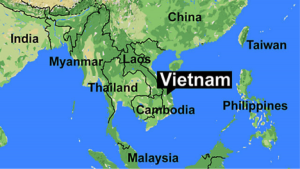 Ralph will be taking his first apostolic trip into the nation of Vietnam with a side trip into Cambodia in March of 2020.

He will be working with local churches in the city of Hanoi and surrounding area teaching them on the baptism in the Holy Spirit, the nine supernatural gifts of the Spirit, and how these gifts enable us to witness effectively for the Lord. This is pioneering work as we build relationships with local leaders and lay an apostolic foundation (Ephesians 2:20) for the future expansion of the Kingdom.

In Cambodia he will be meeting with a connection from Winkler, Manitoba who is living and ministering there sensing what the Holy Spirit may want him to do in a future visit.