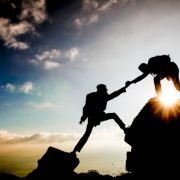 Part One – Follow the Holy Spirit
Helen Keller who was born in 1880 both deaf and blind was an American author, political activist, and lecturer. She was the first deaf-blind person to earn a bachelor of arts degree. She was made famous by the movie “The Miracle Worker”
She wrote:
“Life is either a daring adventure, or nothing.”
As Christians who have the Holy Spirit living in us and we have been empowered by Him as well (John 15:26, Acts 1:8)…

END_OF_DOCUMENT_TOKEN_TO_BE_REPLACED 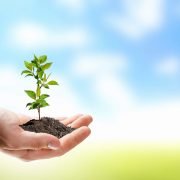 I can’t remember how often I have said, “The Church is an organism and not an organization. Yet, although we are an organism, we can still have some structure and organization as needed.”
When a baby is conceived there is no structure – just life. And, it is the lift that is important and eternal. A baby can be born minus a hand or a finger due to something being wrong in the DNA. That baby will survive and grow up to be an adult because he or she has life. Life is the key.
As the baby grows in the mother’s womb we see structure form. The structure includes internal organs, a spine, a head, arms, legs. But, again, it is life that is key. So, the only structure that is needed and is essential is the structure that encourages the life to keep growing and developing.
When the baby is born – there is a structure that has kept the baby alive for nine months. A structure that can now harm the baby and destroy the life. So, the structure must be removed. We are talking about the umbilical cord. The structure was important and good as long as it continued to encourage life. As soon as it was no longer needed it was removed.

END_OF_DOCUMENT_TOKEN_TO_BE_REPLACED 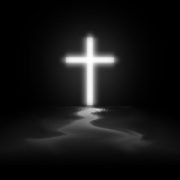 God, our heavenly Father is after a people who live for one purpose – His ultimate passion. These are people of faith who do not feel that they are special or elite in any sense. They understand that without Jesus they are nothing and can accomplish nothing of any eternal significance. However, these people do believe and stand in a strong faith that forms a solid foundation for all that they do. These people form the Church of Jesus Christ.
Many today are simply cultural Christians. They have a head knowledge of the Gospel but it has not touched their heart. Their lives have not been impacted by the life-changing power of the Spirit. They live life from their soul realm and do not walk in the Spirit. The same was true in Paul the apostle’s day. So, in 2 Corinthians 13:5 Paul talks about believers testing themselves to see if they really are in the faith… really born again.

END_OF_DOCUMENT_TOKEN_TO_BE_REPLACED 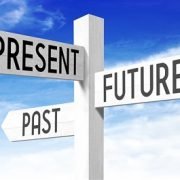 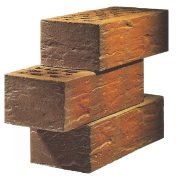 We have been looking at the way we build churches and the way Jesus builds His Church. There is a vast difference. If need be – go back to previous editions of Churchquake and have a look at what we have been discussing together these last few weeks. Today, let’s take a look at the traditional way we have almost always worked – seeing the lost saved and beginning a church with them. END_OF_DOCUMENT_TOKEN_TO_BE_REPLACED 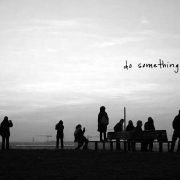 As I have been ministering here in Ohio I have been thinking about Jesus, Christians, and the Church in the nation of Canada and the United States. My thoughts have run something like this…
END_OF_DOCUMENT_TOKEN_TO_BE_REPLACED 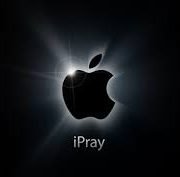 In this age of instant communication and on-line connecting and relationships it is easy to forget to simply pray. We can become so caught up in connecting with others that we forget to connect with the Author of all life who sent His Son to die for us so that we would have a way to connect, communicate and build relationally. God has never phoned me on my iPhone, texted me, used instant message, or placed a comment on my Facebook page or Twitter account. Maybe He is just not into current technology – He still prefers us to speak with Him face-to-face as a man speaks with his friend (Exodus 33:11). So, let’s not forget “iTalk” as we enter a fresh new year. END_OF_DOCUMENT_TOKEN_TO_BE_REPLACED 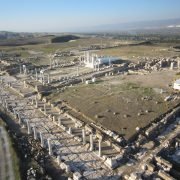 We have been living with an Arctic Front settled over our area bring the temperatures to around the -40C for a week. As I am writing this they are forecasting that it will warm up a bit shortly but “warm up” is a relative term. So, -25C is “warm.” Not in my understanding. It is still cold and the older I get the less I like the cold. I have always enjoyed ‘hot’ over ‘cold.’ END_OF_DOCUMENT_TOKEN_TO_BE_REPLACED 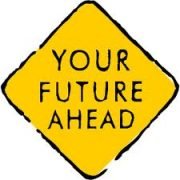 God is inviting you into your future. He has been there and is inviting you to go with Him into His perfect will and divine plan for your life. He is not keeping your destination a secret. He wants you to know what it is He is calling you to be and, as a result, what He is calling you to do for Him. He is inviting – not forcing you – to walk with Him into the greatest adventure you will ever know. Yes, you will need to change. Yes, you will find it challenging at times. Yes, it will require effort and even sacrifice. Yes, it will be difficult but challenging nonetheless. And, He will guarantee that, upon arriving, you will not have even one small regret and will be sincerely glad that you said yes to His plan and purpose. END_OF_DOCUMENT_TOKEN_TO_BE_REPLACED 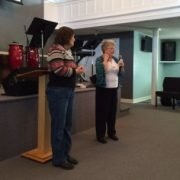 It is always good to come home – and I arrived back from my latest trip on Monday evening (early Tuesday morning due to delays in flights). Still catching up on life as there is always a lot that I have missed while away. I am still in the process of catching up with things that have happened at home, in my family, as well as in the church. Because I travel as much as I do to fulfill God’s plan for my life I seem to always be in “catch-up” mode. END_OF_DOCUMENT_TOKEN_TO_BE_REPLACED