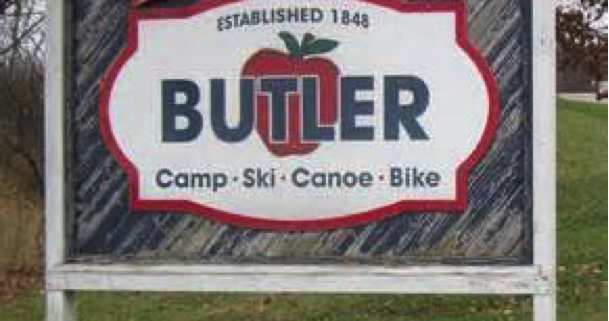 Ralph has just returned from an apostolic trip into the state of Ohio, United States of America. He was ministering at The River of Life Church in Butler, Ohio for a week at the end of July, 2017.

Ralph acts as one of the apostolic overseers to the work there. He has been ministering regularly in the area now for over 6 years and has established a large number of tremendous relationships with some amazing people both from River of Life and from other churches as well. And, three of his key team members for his overseas work come from this region around the capital city of Columbus, Ohio.

While there, along with ministering on the weekend, he spent time with each elder and their spouse in their homes discussing the life of their church and the vision they have for reaching their area with the Gospel of the Kingdom. And, he had opportunity to meet with his team members individually for coffee as well as with a couple (Ed and Sheila) who have become good friends with Ralph and the ministry over the years. They will be joining Ralph in Southern Manitoba in September 2017 for a week of ministry and relationship building (see separate posting).

Ed and Sheila (team members for September 2017 in Manitoba)….