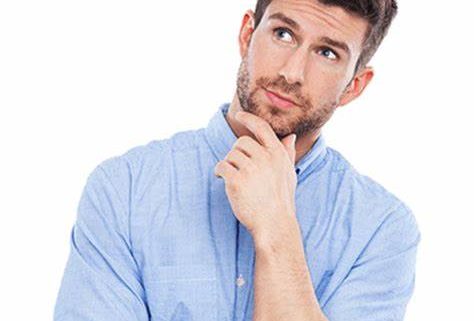 The Bible states that “As a person thinks within himself, so he is” (Proverbs 23:7). So, what we focus on and think about has a powerful impact on the direction that our lives take.

1 Peter 1:13 states, “Wherefore gird up the loins of your mind, be sober, and hope to the end for the grace (favour, charis) that is to be brought unto you.”

The word “charis” comes from the Greek ‘xdris’ and from the Hebrew word ‘kand,’ which is a reference to God’s grace expressed through His favour and kindness towards us. But it has an even deeper connotation: ‘charis’ describes God reaching (inclining) to people because He is ready to bless them.

A visual image of ‘charis’ pictures God leaning in, eagerly extending Himself to show His favour to us. The apostle Peter, the author of this verse, is telling us to rein in our thought life so we’re not distracted or drawn into speculations and fears but we remain hopeful, expecting to experience God favour (grace) at all times. He’s saying that we should stay mindful ( keep your mind full) of favour so we can experience the fullness of favour that is “to be brought unto you.” There is favour that is coming our way! We should remind ourselves, Don’t blow it … Don’t let your mind mess it up … Heaven has some awesome things planned for you!

When you have the right mind-set you become ‘favour friendly.’ You’ll think in way that cause favour to be released and drawn into your life and be a part of your life. Nothing increases favour in our lives like thinking about favour and expecting favour.

Being favour minded means you have hope … you live with expectation of the best, God’s best in your life. You have a confidence in God and believe that He is for you and with you, and that He is working all things for your good, even when you can’t see it and are not experiencing it yet.

Nobody is ‘favour minded’ every moment of every day, but being favour minded means you are intentionally doing what the Bible refers to when it tells you that you can be transformed by the “renewing of your mind” (Romans 12:2).

For centuries renewing the mind was mostly a biblical concept that wasn’t supported by science. During most of the twentieth century, the consensus among neuroscientists was that brain structure was fixed and didn’t change after early childhood. Since, then, however, scientists started changing their opinions and created a term – neuroplasticity – that is defined as “the brain’s ability to reorganize itself by forming new neural connections throughout life.”

What God has known since the beginning, science is now discovering: no matter what our age, we have the ability to change the habits of our mind.

Research shows that how we think repeatedly does literally create small pathways or ‘grooves’ on our brains. With some intentional effort, we can redirect our habits of thought and create new grooves or pathways in our brains. It takes time and effort, but it is the key to transformation.

For example, you may have heard it takes twenty-one days to form a new habit. The reason for this is it takes about that much concentrated time for our new thoughts to build a new path to travel on. In other words, this is what the Bible refers to as the renewing of the mind.

One reason for this renewing of the mind is so that we will think in a way that is congruent with having faith in God. If someone hasn’t been thinking about God’s grace (favour), blessings, and promises, new thought patterns will not be set overnight. However, by being deliberate, the mind will adapt quickly to a new way of thinking – becoming “favour friendly.”

Lids On Our Lives

The Perfect Storm
Scroll to top