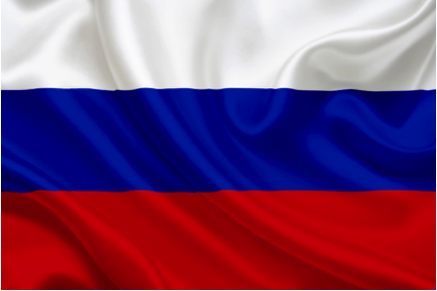 Ralph and his team will be ministering in Russian from the 23rd of May to the 12th of June, 2018. He will be joined by a young man named Austin who lives and worships in Winkler, Manitoba.

During this trip Ralph will be ministering in the cities of Yekenterinburg, Nizhny Tagil, Ivanovo, Kazan and Kushva. This will involve several flights within the country as well as a lot of driving to connect to the various cities. Ralph has ministered in each of the cities before so he will be renewing relationships as well as meeting new leaders and believers who have recently joined the churches where he will be ministering.

There are a variety of topics being asked for including walking in God’s power, being supernatural in your lifestyle, leadership, team ministry, the culture of unity, keeping a healthy spiritual atmosphere in the church, as well as a number of topics regarding prophecy and the prophetic.

This will be the longest trip Ralph has ever undertaken and he is looking forward to being in one of the great nations of the world with the terrific people God has called to be His own. Ralph will post daily updates with pictures during his trip on the ministry’s Facebook account.