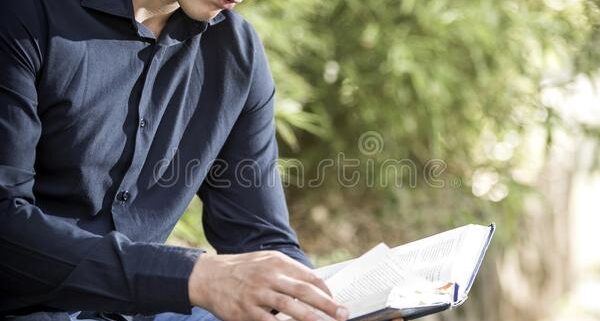 A story, which for me, contained a warning of how fast things can change in the world but more importantly in the Church. I read the following in a book on the Church overseas…

The place is Russia in the early 1950’s when three charismatic pastors were organ sizing house churches. While they were experiencing exciting growth in the larger moment and regularly adding new house churches, each individual house-church “congregation” consisted of the same ten or twenty people week after week, year after year. For security reasons, many of the house churches consisted entirely of people who who were related to one another and were, therefore known well enough to be trusted.

In that setting, I imagined how teenagers or young adults might understand the church and the Body of Christ., Their entire faith experience had been defined by a lifetime of weekly worship in the front room of the house with mom and dad and a few other relatives. In their eyes, that was church. There was no awareness of a larger Kingdom of God, no knowledge of what God was doing in other house churches — or even in other countries. These young people were surely in need of spiritual peers and a larger sense of community, but they likely felt isolated, lonely, and discouraged.

The three pastors who were helping to lead this movement realized what was happening, and they decided to try something. They came up with a very bold (some people would say foolish) idea. They planned and organized a youth conger in Moscow and invited all of the young, unmarried members of their various house churches —  from eighteen to thirty years of age — to meet and encourage one another. They hoped that there would be some spiritual cross-pollination between the different house-church groups and that their younger believers might learn what God was doing on a broader stage.

What some people judged top be “foolish” about the idea was thinking that a week-long meeting of almost Deven hundred young believers in Russia during the daly 1950’s could possible escape the notice of the communist government. Sure enough, the authorities did take notice. When the event was over, all three organizing pastors were arrested and sentenced to prison for three years each.

The people who were now telling me the story claimed that the pastors would have eagerly suffered the same punishment over and over again, because, as the explained to, “The Holy Spirit fell on that conference.”

The primary purpose in bringing the young people together was to gather the scattered parts of the Body of Christ in one place. The goal was to hear what God was doing with other people and to simply enjoy the experience of Christian community. At the beginning of the conference — evidently without much forethought or planning — the young people were given an interesting challenge. None of them had owned a Bible. They had never had hymnbooks or songbooks or recordings of religious music. So, in an off-handed way, the three pastors decided to determine how much Bible truth was present in that group of young people.

They said, “This will be like a game. Every day this week, we want you to gather in small groups. And we want to see how much of the four New Testament Gospels — Matthew, Mark, Luke, and John — you know and have memorized. In your groups, see how much of the Gospels you can recite. And then dod the same with songs and hymns. Let’s see how much of that van be reproduced by memory.”

At the end of the conference, when they compared and combined the efforts of all the different small groups, the young people had recreated all of Matthew, Mark, Luke, and John with only a half-dozen mistakes. They had also recreated the lyrics of more than twelve hundred songs, choruses, and hymns of the faith from memory.

It became clear to me in an instant why and how the Christian faith had survived and often thrived under decades of communist oppression in the Soviet Union. I also understood what had enabled so many Russian believers to remain strong and faithful.

A Warning to the Church Today – Part Two
Scroll to top