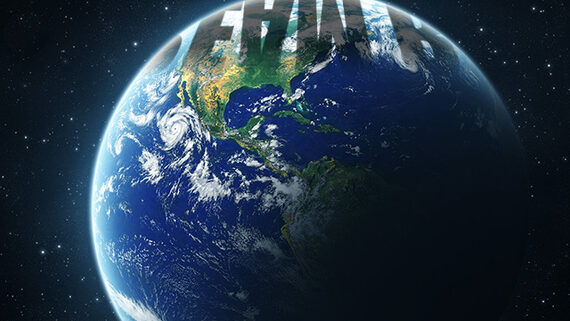 There is an author I have been recently introduced to. He has written a number of Christian books on loving others as Jesus loves us with the slant towards loving the non-believers into the Kingdom (the word we all hate: ‘evangelism’) I have taken a liking to him because he is simply being himself and being real. And young people are drawn to him.

There’s an idea floating in the church that you have to dress really cool, be up to date with pop culture, use all the new slang, maybe get some tattoos, and then maybe you’ll be able to connect with young people for Jesus. But this author is breaking all the rules. He’s just being unashamedly, unapologetically who God’s called him to be, and it’s a breath of fresh air for young and old alike. But the really religious people find him hard to swallow.

Another author I read a lot of wrote about this first author I mentioned:

“A few years ago, some friends and I had the privilege of grabbing lunch with him. And by that I mean he put his phone number in the back of his national bestselling book, so I called him. (Talk about making yourself available for people to join your life.) It was one of the coolest experiences because he told me something I’m never going to forget. Let me preface, however, by saying that he is a husband, father, bestselling author, public speaker, the director of Restore International, a lawyer, a professor, and the honorary consul of the Republic of Uganda. He’s also fifty-eight years old.

Baffled by the amount of work he does for the kingdom, I asked, “…how are you able to do so much? It’s inspiring. But honestly, I don’t know how you get it’ll done at your age.”

“I don’t sleep,” he told me without missing a beat. My friends and I laughed because we thought he was joking. He continued, “No. Really. I don’t sleep. Lat night I slept for five hours and got my first call from Uganda at five in the morning.” He smiled and then said three sentences I will never forget. “I want to die exhausted. We have eternity to rest. Until then, let’s do things.”

That statement was so incredibly simple yet so incredibly profound, It wasn’t inspiring because he works so hard and doesn’t sleep. It was inspiring because he’s a fifty-eight-year-old man who dares to sacrifice his sleep and comfort for the greater cause. I have never in my life heard an older Christian say anything remotely close to “I want to die exhausted” for the gospel’s sake. A statement like that is seen as irresponsible and audacious. But I think the church needs to redeem the word audacity. Sometimes what the world calls audacity, God calls childlike faith.

So, as I read all this and more I personally related to this man’s heart. There is so much to accomplish for the Kingdom and yet so few bothering to fulfill the call that is on every believer’s life. And, it seems the older a person becomes the less they are willing to step out in faith and risk their comfort and safety and security. I think that is seriously sad. And not biblical.

Here’s what I do know. When Christians have outlandish, outrageous faith, it reveals cultural Christianity for what it actually is: boring and ineffective. That kind of faith is contagious. And when it’s coming from an older Christian, it’s inspiring. It should make young people think, Man, I want to have that kind of faith at that age. What will it take for me to live like that when I’m older?

Someone once said, “If the size of the vision you have for your life isn’t intimidating to you, there’s a good chance it’s insulting to God.”

And just to be clear, a big vision doesn’t need to be moving to another country or having a large platform. It just has to involve doing something that scares you a bit, but excites you a ton. The younger generation wants to be disciples by older men and women who walk in a little fear and excitement when they respond to the Lord.