Ralph ministered in a variety of meetings including regular Sunday services, a leadership retreat, a prophetic school, and meeting of network pastors as well as regional pastor’s meetings. He worked with traditional style churches as well as several house churches.

God is truly moving in Russia and doing great things in many regions (oblasts) of this nation. Young people are being touched by the Holy Spirit and are beginning to mobilize, reaching out to others of their generation.

For Ralph’s daily reports during his time in Russia see Ralph Howe Ministries’ Facebook page for write-ups and pictures.

Ralph’s next 21 day trip into Russia will be in early January 2019 and he will be visiting two new cities as well as returning to a number of the cities he has just been ministering in during this latest trip. 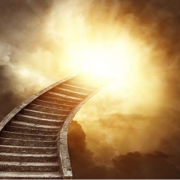 Ralph has been invited to, once again, be a part of The Sound of the Trumpet television show aired as a regular series on Access Communications Cable Network in Saskatchewan.

Ralph has been involved several times in this series as it had taped over the past four years and is pleased to be asked to continue his involvement as the series is renewed for a new season.

The taping for the series will be on the weekend of the 22nd and 23rd of September, 2018 and the show will air in the late fall with reruns well into 2019.

Ralph’s topic this time will be “The Rapture” as he issues a wake-up call to believers that we are in the End Times and the tribulation and then the return of Christ are fast approaching and a reality that should affect the way we live and witness to others today. 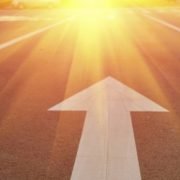 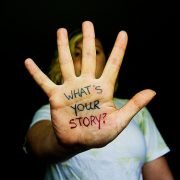 What is your life story?

END_OF_DOCUMENT_TOKEN_TO_BE_REPLACED 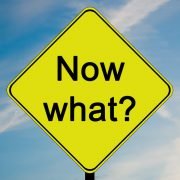 The Christian faith is an exciting adventure that begins when you encounter Jesus and become born again
When you are first saved everything begins to change
The grass seems greener, the sky appears bluer…
But, then, reality sets in and things need to be dealt with on a daily basis
Life issues, problems, temptations, wrong thoughts just to name a few of the things that make up your “daily reality”
There are things that you did before you were born again and began your journey with Jesus that now need to be dealt with
You planted the seeds back then and now that you are saved you are dealing with the harvest
“That which you sow, you shall reap” (Galatians 6:7)

END_OF_DOCUMENT_TOKEN_TO_BE_REPLACED 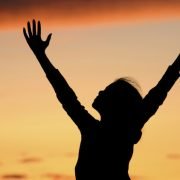 Remember your days in geometry?

Did you have a teacher who diagrammed what a difference a degree makes the farther you get from the point of origin?

If you were travelling toward a specific destination and were off by a single degree – after one foot you would be off course by only 0.2 inches. Hardly even noticeable to the naked eye, right?

But what happens if you travel a longer distance?

After a mile, you would be off target by 92 feet END_OF_DOCUMENT_TOKEN_TO_BE_REPLACED