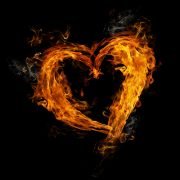 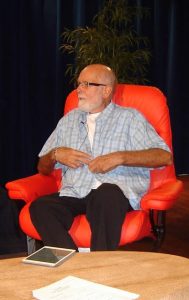 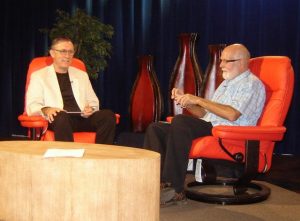 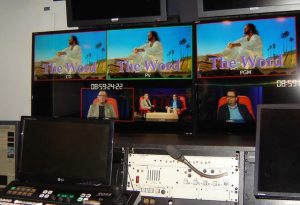 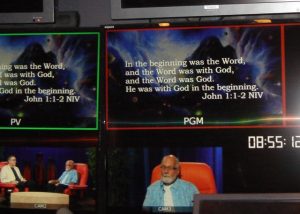 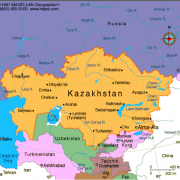 In mid-January 2018 Ralph will heading back for the first of three trips into the amazing nation of Kazakhstan in Central Asia. Ralph has been working in this nation for over a decade and works with both traditional churches, church networks, as well as house churches and their networks.

He has established a great number of amazing relationships with leaders from a number of streams within the Christian Church in this nation. And, with each new trip he is pleased to form new relationships with churches and leaders that he is visiting for the first time.

The team for this trip has yet to be formed. However, with each trip Ralph is inviting a young apostle to travel with him so that there can be a solid two weeks of relationship building, training and equipping, as well as hands-on, practice experience ministering in another nation as an apostle-in-training.

Further details will be posted as they are forthcoming. January 23rd to February 5th, 2018 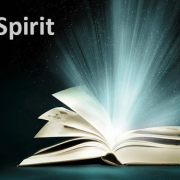 Come and learn about the gifts that are yours because you are born again and have received the baptism in the Holy Spirit and supernatural power.

The Bible tells us that there are three sets of gifts. These gifts are for all believers and are foundational in the life of every disciple of Jesus. With a correct and full understanding of these gifts every believer can be a minister and fulfill God’s personal plan and purpose for their life.

This one day seminar will cover:

The Baptism in the Holy Spirit and power

The Motivational gifts that determine our trajectory in life

The Fivefold ascension (ministry) giftings and call upon lives

This is not just more information. These teachings will be applied as we go along during the day. Practical, hand-on, demonstration and practice time for all involved will be part of each teaching and will be woven in to the day so that everyone will learn to move in their gifts and calling immediately.

This practical, equipping seminar will change your life and your understanding of ministry and you will, honestly, never be the same again. Open to all who want to attend. 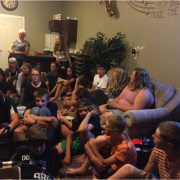 Ralph and his team member, Tom Sanders, just returned from a four day trip into Southern Manitoba … the area in and around the cities of Winkler and Morden.

It was a powerful time of meetings, ministering, and mentoring. It was neat to see God’s hand in each and every person’s life and the way He gently touches people, encouraging and even surprising them by His love not to mention His plans and purpose for each one.

Ralph spends a week each month in Southern Manitoba ministering in traditional churches, regional apostolic churches, as well as house churches. God is truly touching many lives and young people are finding new life in Jesus as they come to salvation and are baptized in the Holy Spirit. 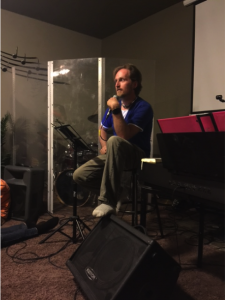 This was Tom’s second visit to the area. Tom leads an A.P.E.X. house Church in Regina, Saskatchewan and frequently travels with Ralph (Turkey, Armenia, Ukraine, and the United Sates).

Tom shared Friday evening and ministered on Saturday as well – sharing his testimony and ministering prophetically. 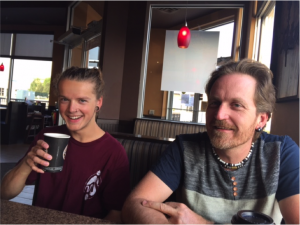 This is Austin who will be travelling with Ralph to Russia in November, 2017. Every time Ralph is in Southern Manitoba he mets with these young people that he is mentoring. 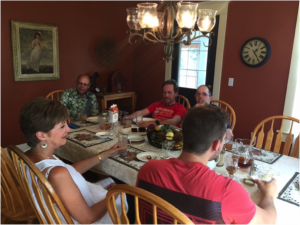 Meal time with Pastor Kevin, his wife Sharon and part of their family … they lead Hillside Church in Morden, Manitoba. 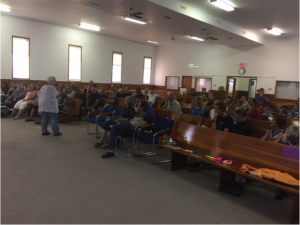 Part of Saturday night’s people as we begin the service. It was an amazing attendance for summer as it doubled during worship. Ralph taught on “Nominal or Phenomenal?” The teaching (audio and text) are up on line at www.ralphhoweministries.com

It was a powerful 5 hours with many lives being permanently changed.

Ralph also met with many people one-on-one and in larger meetings of leaders during the four days of ministry…. 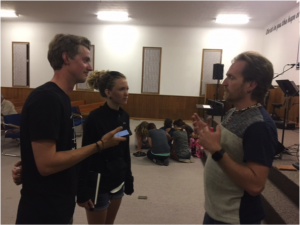 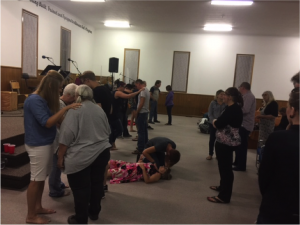 Ministering to those who choose to be more passionate for Jesus – no longer nominal but now wanting to be phenomenal. 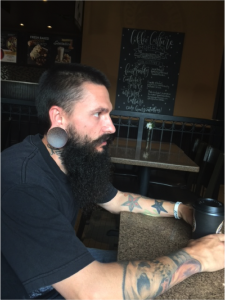 A meeting to arrange a tour for Ruben to minister and give his testimony. He is a powerful man of God touching many lives including impacting many young people for Jesus.

Ralph will be ministering in Southern Manitoba once again September 20th to 25th, 2017 with his team members coming from central Ohio…

Top Image: Part of those attending a youth church in a garage on Friday night. Looking for new facilities in which to meet as massively outgrown the current place. 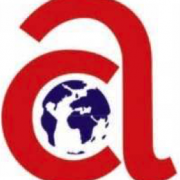 The purpose of the fivefold ministry is to equip / teach / train the saints – God’s people – how to minister to non-believers so that the Church can grow and multiply and thus witness for Jesus in every nation, region, community, neighbourhood, and house

Our problem is that most churches, whether small house church, medium size congregations, or even larger churches don’t have all five of these ministers within the local church

END_OF_DOCUMENT_TOKEN_TO_BE_REPLACED 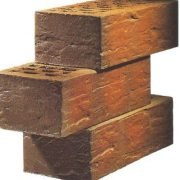 Around the world God is making major changes in the Church

The way we view the Church

The way the Church functions

The work that the Church is involved in

The way that this work is carried out END_OF_DOCUMENT_TOKEN_TO_BE_REPLACED 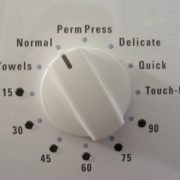 LOOKING AT BELIEVERS … (Their life – not their ministry)

As a believer in the Lord Jesus Christ

As a disciple of Jesus

As someone who is following the way of the Lord

Or – You can choose to be phenomenal – extraordinary, exceptional, unusual and out of the ordinary – having a major impact for the King and Kingdom on those around you END_OF_DOCUMENT_TOKEN_TO_BE_REPLACED